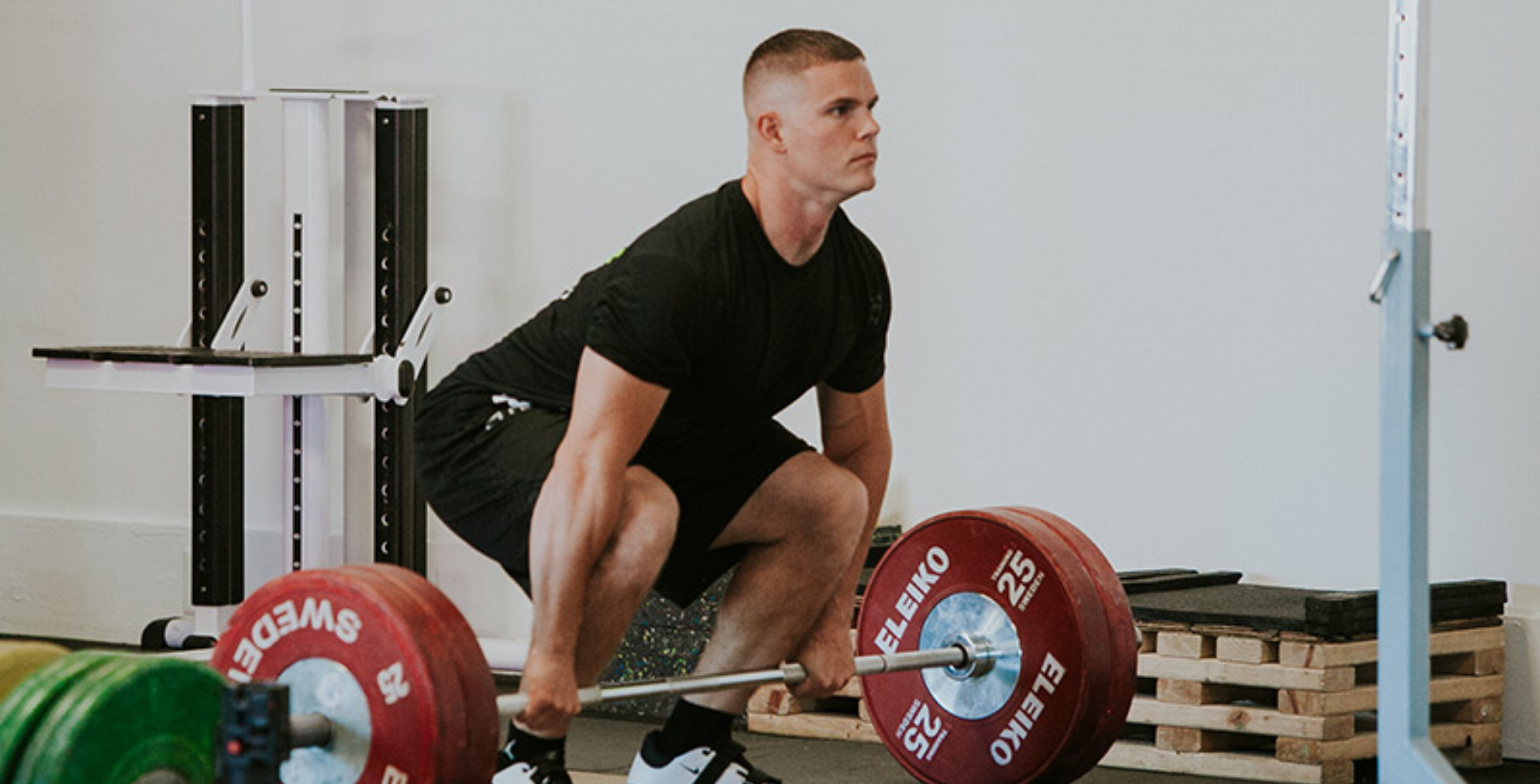 Earn Your Carbs – Look at Carbs the Right WAy

Over the last 10 years the health, fitness, and nutrition world has seen a myriad of “diets” and meal plans, each typically claiming it is THE best way to eat. With so much information readily available online, YouTube, and apparently now on Netflix, it is hard to know what is right! Some say eat only meat, others say eat no meat. Some say eat no carbs, others say eat mostly carbs. There’s paleo, ketogenic, Atkins, Zone, Warrior, Vegan. Oh, and now throw in various meal timing with ideas such as intermittent fasting. I won’t pretend to have all the answers, but what I do know is while everyone is different, we all still operate with the common principles of human physiology.

The goal of this article is to educate you on some science related to what we eat, and why. Remember, knowledge is power! Don’t just say: “tell me what to do!” The main topic I want to highlight today in regards to individual variance, and physiological response, is carbohydrate consumption. In order to have an in-depth discussion on carbs, we should first talk about insulin.

The goal of this article is to educate you on some science related to what we eat, and why. Remember, knowledge is power!

What is an Insulin Response?

When we eat food our digestive system breaks it down into nutrients that are absorbed into the bloodstream. Carbohydrates specifically get broken down into sugars, which lead to an increase in blood sugar. This rise in blood sugar triggers the release of a hormone from the pancreas known as insulin. This whole process is known as an “insulin response”.  Insulin helps control blood sugar levels by signaling cells to take in glucose from the blood. This allows the cells to use glucose (sugar) for energy. When the body has sufficient energy stores, insulin signals the liver to take up glucose and store it as glycogen, to be used later for energy when you are running low.

In normal, healthy individuals insulin isn’t bad. In fact, it is essential for optimal health and body systems functions. Insulin is like a traffic cop, telling the blood sugar where to go. However, there is a point when insulin can become bad and wreak havoc. Too much insulin can stress the pancreatic cells that secrete insulin, which can eventually cause the cells to stop normally releasing insulin or even kill the cells (Very bad! Remember, your body needs insulin in order to maintain normal blood sugar level). Also, too frequently stimulating insulin and having huge blood sugar swings will cause your muscles to eventually become less sensitive to insulin. This is known as insulin resistance, which eventually causes something known as metabolic syndrome. In other words, it increases your risk for heart disease, stroke, and Type 2 diabetes. With this condition you may see high blood pressure, high blood sugar, excess body fat (especially around the waist), and abnormal triglyceride and cholesterol levels.

So Don’t Eat Carbs, Ever?

Optimal carbohydrate intake levels vary from person to person. If you are overweight it is very likely that your carbohydrate metabolism is dysfunctional, meaning you are insulin resistant. For these people even moderate amounts of carbs can cause a dangerous hormonal cascade. Let me paint this picture for you: Insulin is released to deal with the influx of glucose from eating carbs, but your cells are resistant to it. Since the glucose is not being absorbed by the cells your blood sugar spikes and the pancreas secretes even more insulin.

We have been misled for years! The old school “bodybuilder” diet fads that recommend oatmeal and banana for breakfast might be thought of as “healthy”, but imagine an overweight, metabolically deranged individual trying to eat healthy. If he/she were to turn to that breakfast, would it really help?

This excess insulin prevents the release of fat from adipose tissue, preventing you from burning any body fat. The glucose has nowhere to go except for the liver to be converted to glycogen. However, the liver fills up quickly and then additional glucose is converted into fatty acids and packed into lipoproteins. These lipoproteins are absorbed into adipose tissue to be converted into solid chunks of body fat. Combine this situation with the fact that most people are relatively sedentary and thus muscle glycogen stores typically stay full. You are also likely exposed to processed foods daily, most of which are carb (sugar) based. The metabolic storm is formed: Poor diet has destroyed your ability to process any carbohydrate amount, and you don’t move around so you’re not burning any glucose stored in the muscle.

Even if you know you shouldn’t eat processed foods, they are so readily available (and tasty) that many people will turn to them, especially when short on time or stressed out. Can you see how the ability to process carbs and the daily requirement for carbs, might vary from a marathon runner to a bodybuilder, to a sedentary individual? We have been misled for years! The old school “bodybuilder” diet fads that recommend oatmeal and banana for breakfast might be thought of as “healthy”, but imagine an overweight, metabolically deranged individual trying to eat healthy. If he/she were to turn to that breakfast, would it really help? It would be better than eating Cinnabons but this person’s inability to process carbohydrates still exists, and oats and bananas are still carbs!

Let’s take a look at this graph from Professor Tim Noakes. It may be one of the best depictions of “earn your carbs” I have ever seen. On the left we have BMI, or Body Mass Index. BMI is a way to measure body fat based on height and weight. Side note- it doesn’t account for muscle mass. So some fit, muscular individuals may actually be “obese” based on this chart. However, the vast majority of people do not have enough muscle mass to change their category in the BMI chart. This chart assumes those with higher BMI have more insulin resistance (IR). As previously stated, this is typically true!

As you can see the more obese, or higher BMI, you are, the less carbs you can consume daily in order to be “ideal weight”. What is particularly interesting is the point where the curve really starts to bend for the more overweight individuals. Right around 150 grams of carbs per day!

Over the Last 10 Years of Training Clients and Coaching Nutrition, What Have I Seen Work Best?

Start paying attention to the amount of carbs you eat in a day.

For your reference, an example day of eating that would be 200+ grams of carbs:

You have to be vigilant. It will likely feel annoying at first, but nothing worth having comes easy.

Overall this example day is pretty low calorie. Will it lead you to be 100 lbs overweight? No, but it will lead you down the road of metabolic disease. Imagine if you replaced that “healthy” breakfast with baked goods like donuts, or if you eat multiple slices of pizza for dinner instead of a burger? Add in snacks, which are usually high in carbs. The 256g of carbs would soar above 300g.

If you haven’t already done so, start paying attention to the amount of carbs you eat in a day. Read packages/labels, track it for a few days. While we are all stuck at home, learn to cook your own food! Avoid the carb creep that can occur from eating out and relying on processed, packaged foods. You have to be vigilant. It will likely feel annoying at first, but nothing worth having ever comes easy. With that being said, being an adult and drinking water, cooking your own food, and taking control of your health is not that hard. Anyone who tries to tell you otherwise needs to grow up. 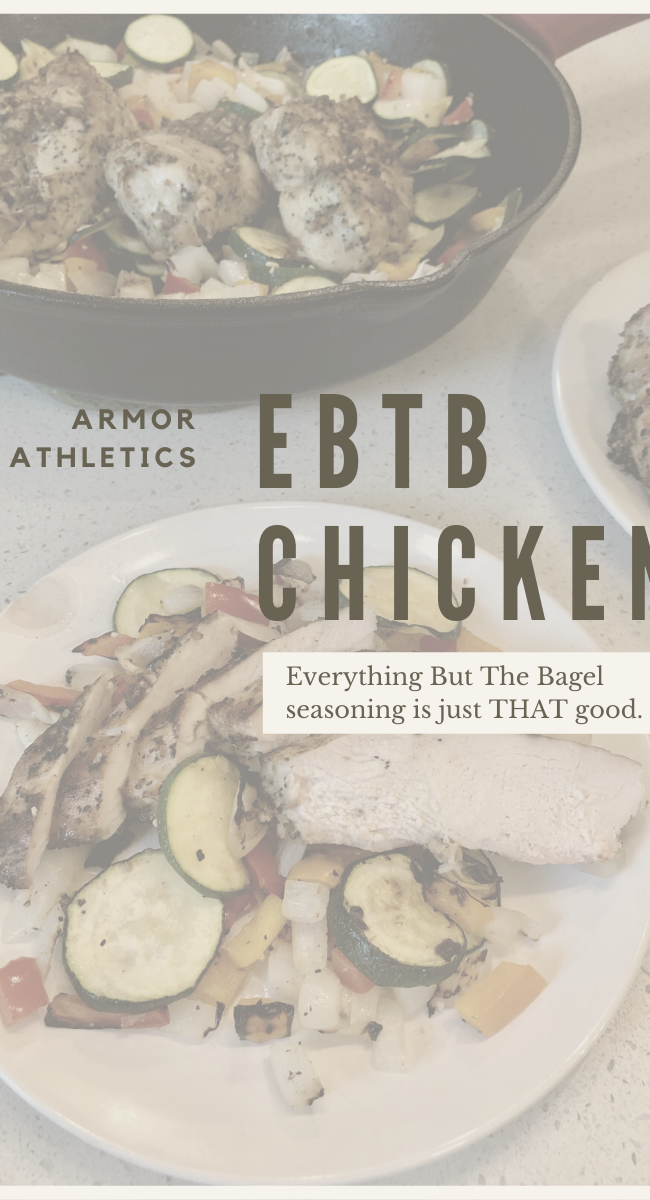 Armor Athletics is the premier destination in Tacoma for expert programming and coaching. We will help you crush your goals and have fun along the way! 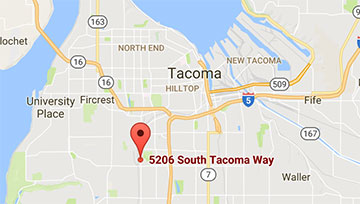